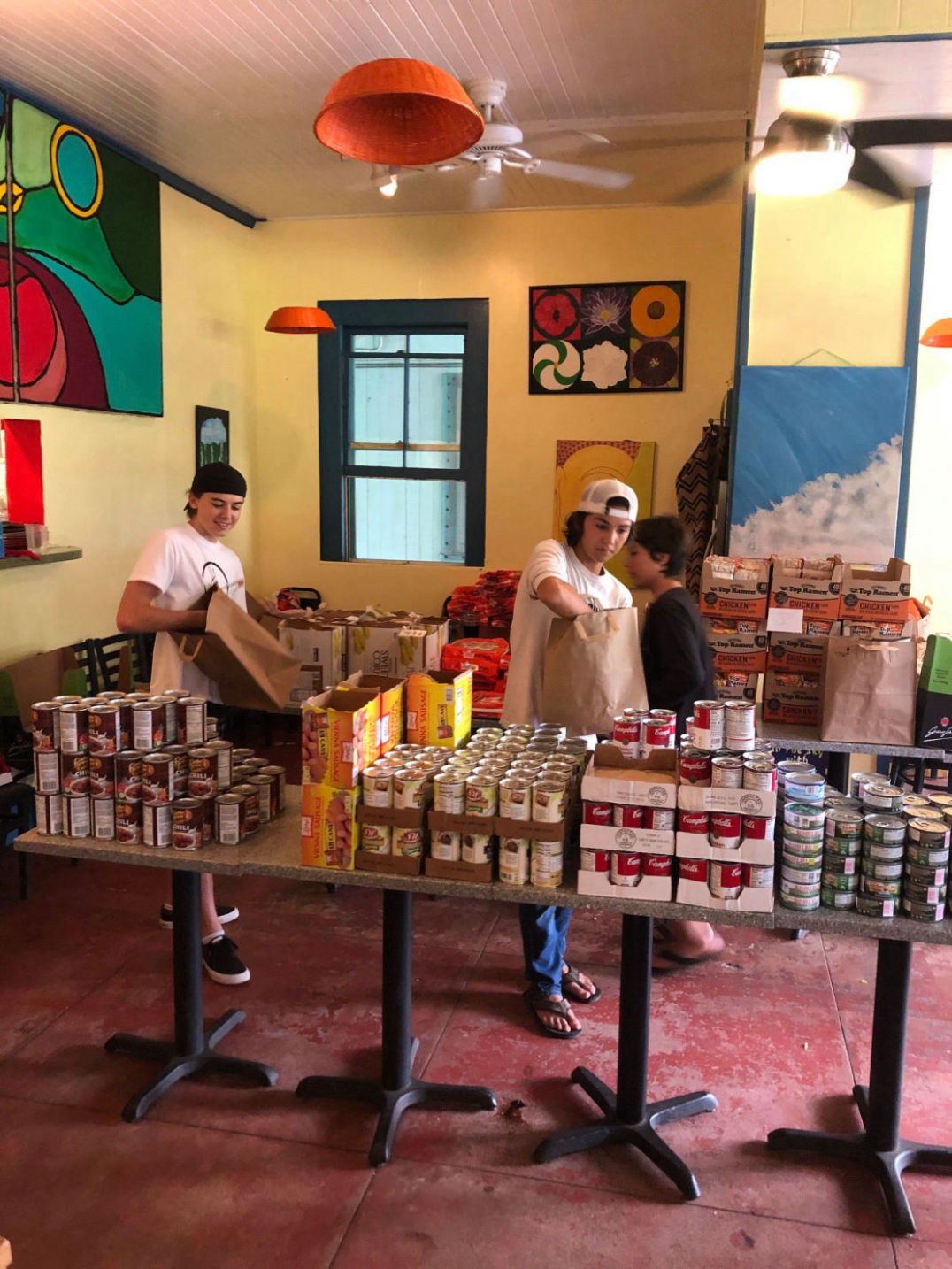 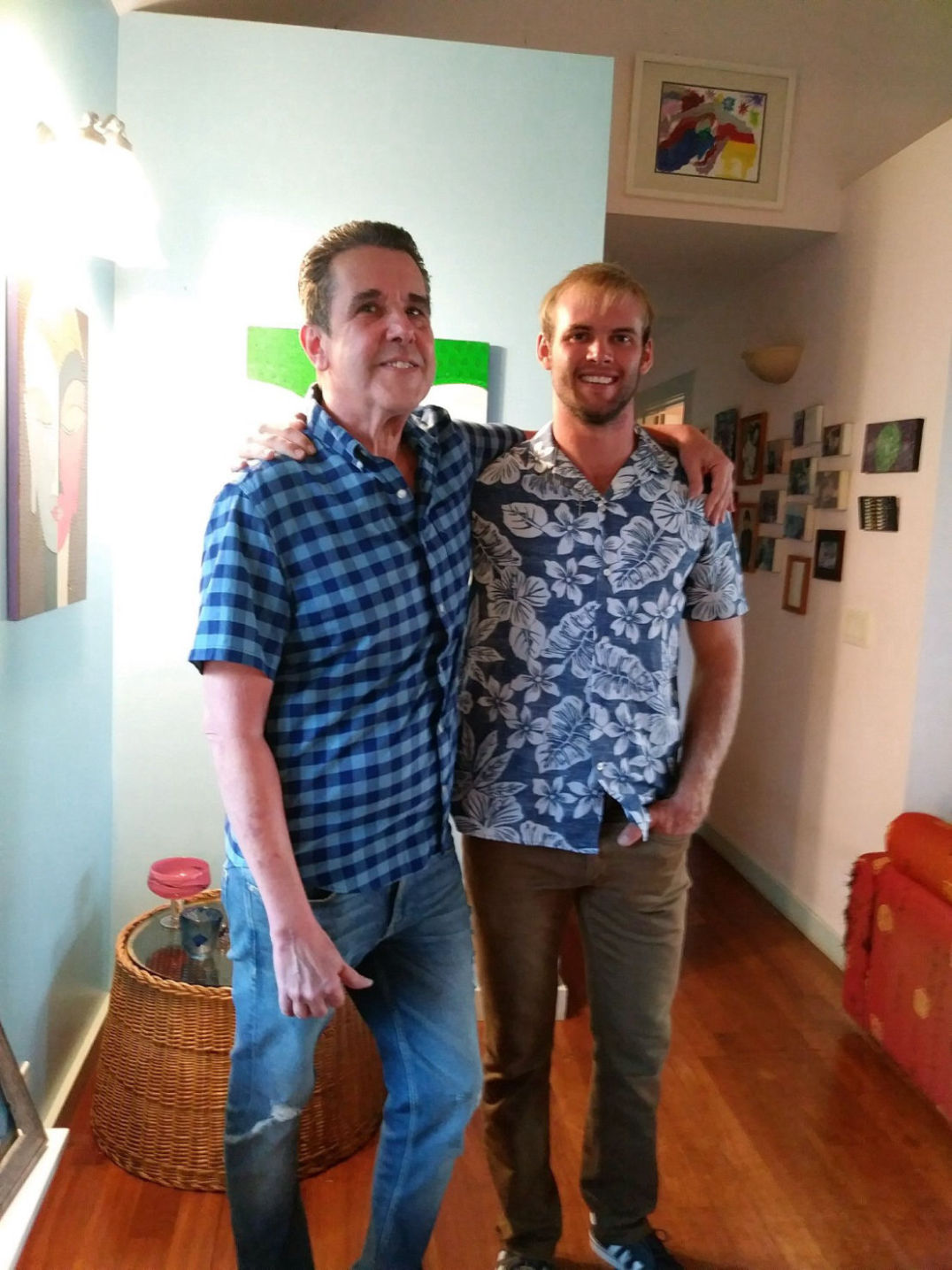 Kohala Cares was conceived in March 2020 as the effects of the Covid Pandemic on the Kohala community became clear.

As our community and many of its residents depend on tourism it became abundantly clear that support was needed.

So many hard working folks found themselves suddenly without income and the over taxed unemployment system
here was slow to respond because they were
overwhelmed with applications.

My own business was struggling (it eventually closed in August) and the feeling of helplessness that so many of us have experienced through this crisis really took hold.

With the help of good friend, Drew Chance, I decided to take some action.Without a real plan we just started distributing bags of groceries that we funded ourselves.

The first week I felt so accomplished with eight bags!
As time went on it took on a life of its own and grew
week by week.

As need grew, those members of our wonderful community who were able stepped up and began contributing.

Thanks to social media we quickly grew into a force.

At that point Kohala Cares took on new value
both for me and our community.

The often used phrase “We are all in this together”
took on a special meaning.

Between the efforts of myself and the incredible volunteers
we quickly grew as the need grew and now
we are up to between 150-165 bags every week.

In addition to the goods we purchase we have been
very lucky to receive weekly gifts of local organic produce
to top off the bags with.

What started as a simple way to help those in need has turned into a life changing experience for myself as well as the many volunteers and donors who support us.

at the Barn behind the Hub
on Wednesdays
beween 11am - 3pm